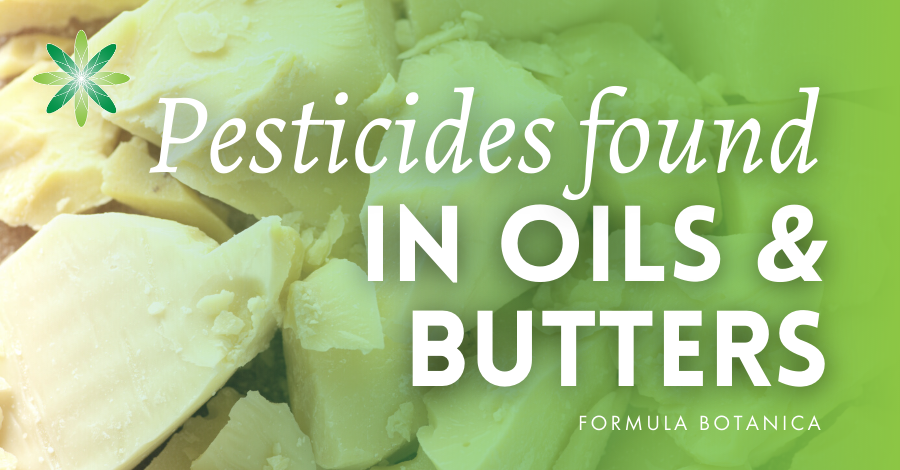 This week is Organic Beauty Week here in the UK, so we want to celebrate all things organic with you … and give away a very special prize in our competition to win a coveted place on our International Organic Skincare Entrepreneur Program (to find how to enter the competition, see more below!).

One of the main benefits of organic skincare products is that they are produced without the use of synthetic fertilisers, pesticides, or other artificial chemicals. However, many cosmetic ingredients produced around the world are not necessarily subject to these strict standards and may well be treated with pesticides during their production.

For Organic Beauty Week we thought we would look at three commonly used cosmetic ingredients and the pesticides, insecticides or chemical treatments frequently found on them. 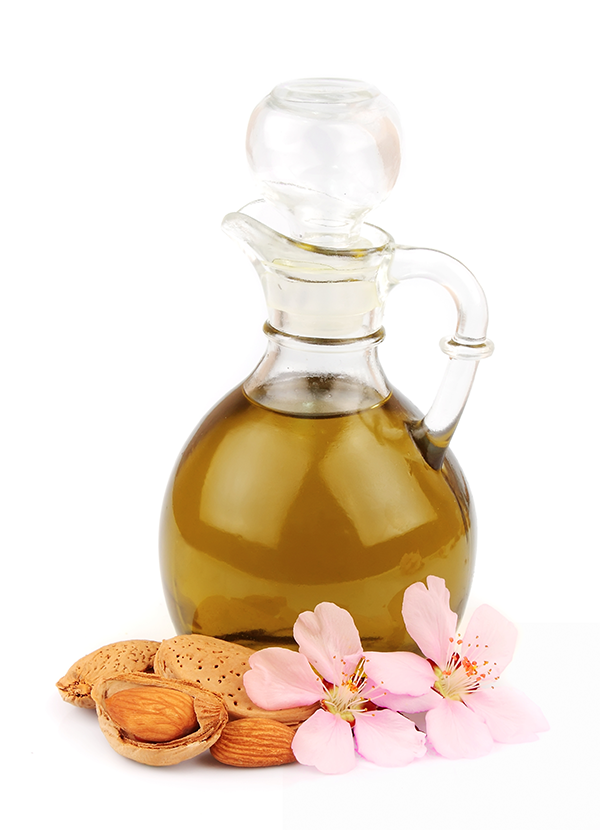 Almond oil is frequently used in natural cosmetic products because it’s a light carrier oil that works well with most skin types. It is produced by cold pressing the nuts to extract their light yellow oil. The largest producer of almonds is the United States, producing about 80% of the world’s supply.

Although the almond has a hard shell protecting the nut before it is cold pressed to extract the oil, and almonds do not appear to be some of the most heavily sprayed crops, there are reports of various pesticide and other chemical residues routinely found on them. The US Department of Agriculture reports various pesticides that are frequently found on almonds.

To use one example of commonly used pesticide, the USDA estimates that an insecticide called chlorpyrifos is found on almonds about 35% of the time. Chlorpyrifos is moderately toxic to humans, and exposure has been linked to neurological effects, persistent developmental disorders, and autoimmune disorders. Most use in homes has been banned since 2001 in the U.S. In agriculture, it remains “one of the most widely used organophosphate insecticides”. Another pesticide called Phosmet, found on almonds about 5% of the time, has a moderately high toxicity through the skin. 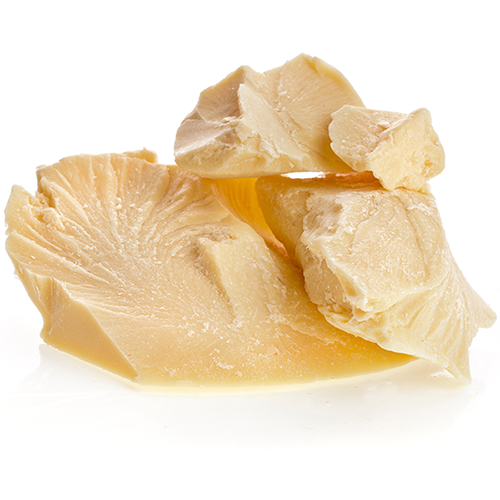 Cocoa butter is used a lot in natural cosmetics because of its wonderful moisturising properties. You’ll frequently find it in creams, lotions and balms. It is the pale yellow hard fat extracted from the cocoa bean. The beans are fermented, roasted and then separated from their hulls and about 55% of the residue is cocoa butter.

Cocoa production is frequently blighted by disease and insects, which is why a comprehensive pesticide spraying exercise is used in many countries that produce cocoa beans. The amount of insecticides and fungicides has increased year upon year as worldwide production and demand continues to increase.

The cocoa bean has a high content of butter or fat which absorbs the active ingredients in insecticides. Thankfully, though some insecticide residues are sometimes found in the shells, they are hardly found in the nib which is used in cocoa manufacture. Nonetheless, international standards have been set to regulate the use of pesticides in the cocoa industry because it can taint the flavour of chocolate. Traders look at the Maximum Residue Limits of pesticides in cocoa exports.

Unfortunately these limits are not always met and good agricultural practices are not adhere to on certain smallholder farms. A study undertaken in Ghana showed that current chemical control practices in cocoa production result in more environmental damage than benefit.

There are over 400 chemicals that are used as biocides on aromatic plants and most of these carry over during steam distillation (see Tisserand’s Essential Oil Safety for more information). Oils that are extracted using solvents, such as absolutes, are even more likely to retain pesticides, as are expressed oils such as citrus oils.

Global citrus production has suffered many setbacks over the last decade with one particular disease called ‘citrus greening’ attacking the worldwide billion dollar citrus industry. Citrus greening is caused by a bacteria carried by insects. In order to keep this disease under control and maintain the commercial viability of the citrus industry, various insecticides are used several times a year. This list of insecticides typically includes neonicotinoids, which have recently come under intense scrutiny in light of their links to bee population collapse.

Pesticides on citrus fruit tend to accumulate in the outer layer – the peel – which is also the part of the fruit used for the essential oil. Since it can take several kilograms of fruit peel to extract several millilitres of essential oil, the concentration of pesticides in the essential oil could be higher than those found in the fruit.

Thankfully, most pesticides are fairly poorly absorbed through the skin, with estimates of only 10% being absorbed (Hotchkiss, 1994). Nonetheless, no one would choose to voluntarily apply biocides to their skin, which is why the organic movement is growing steadily every year and why the sales in organic personal care products are increasingly rapidly.

Here at Formula Botanica we always recommend using organic products wherever possible. We have taught in over 40 countries and many of our students have gone on to launch beautiful natural and organic skincare brands all around the world (and we’re so proud of them!).

Join in with Organic Beauty Week by using the hashtag #OrganicBeauty on Facebook or Twitter and come on over to our Facebook page to tell us how you will be joining in this week!

Want to win a place on our International Organic Skincare Entrepreneur Programme when it launches in a couple of weeks? Enter our competition here – it runs from the 8th until the 14th of September for Organic Beauty Week.

We’ll be announcing the winner on the 15th of September, good luck!